In most cases, it doesn't make sense to simply give away money to save tax during a person's lifetime. For example, a higher rate taxpayer can claim tax relief to offset their income tax bill on qualifying donations made via the gift aid scheme. However, the cost of the donation will always exceed the relief, so it doesn't make sense to make additional donations purely from a tax perspective, though they can be useful for helping to avoid things like the high-income child benefit charge.

However, when it comes to the interaction with wills and charitable bequests, there can be circumstances where increasing the amount given away can actually mean there is more money left over for the beneficiaries.

Since 2012, a reduced rate of inheritance tax (IHT) of 36% applies where at least 10% of an estate is left to a qualifying charity. On the face of it this is simplistic, but as is often the case there are complications once the details are examined.

For one thing, it is not always necessary to bequeath 10% of everything owned. The estate is split into three components:

The 36% tax applies to any of these where 10% or more of it (after taking into account a proportion of the nil-rate band and other reliefs) is donated, i.e. so that the reduced rate may apply to some assets, but the full rate applies to others.

However, it is also possible to make an election to merge components and compare the charitable gifts to their aggregate value. If the gifts exceed 10% of the aggregated value, the reduced rate can apply to more than one component. Let's illustrate this with a straightforward case study.

There is no settled property, so we only need to look at the survivorship and general components.

The donation is therefore more than the 10% baseline for either component in isolation, for example the assets in the general component could be taxed at 36%, but the merging election wouldn't work here because the aggregated baseline is £375,000, so £35,000 is less than 10%.

However, the beneficiaries could make a deed of variation to increase the contributions. This could actually mean that they end up with more money.

While it won't always pay to make additional donations, this should be kept in mind when drafting wills, or when looking at death estates where some charitable donations have already been made.

What type of business do you have? 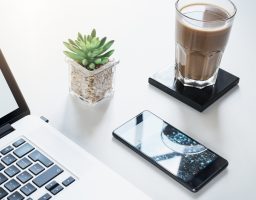 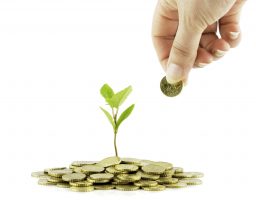 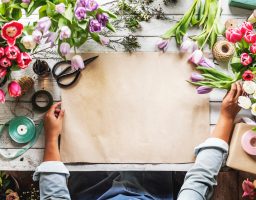 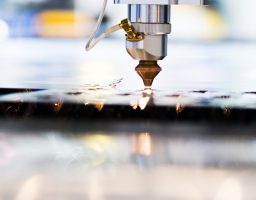 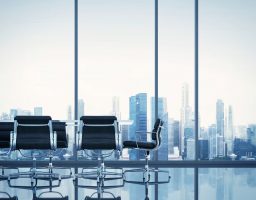 This site uses cookies which are small text files that are placed on your machine to help the site provide a better user experience. In general, cookies are used to retain user preferences, store information and provide anonymised tracking data to third party applications such as Google Analytics. As a rule, cookies will make your browsing experience better. However, you may prefer to disable cookies on this site and on others.

Cookies are not unsafe or in themselves a threat to your online privacy as we don't store sensitive information such as contact details or payment information, but recent legislation requires that website owners give as much information as possible about cookies used on a website and clear instructions how to refuse them, should you so choose. If you do choose not to allow cookies, please be aware that this site may not be fully functional.

These cookies are important for allowing your website to operate effectively and as such will be enabled by default. Please note that these cookies do not gather information about you.

As the site is developed via WordPress, there are plugins which create cookies that help with website performance and security.

WordFence is a security plugin used by WordPress to block malicious attacks made to the website. More info on the cookies they set can be seen here.

We use Google Analytics software (Universal Analytics) to collect anonymised information about how you use . We do this to help make sure the site is meeting the needs of its users and to help us make improvements. Our analytics service provider's policy can be viewed here.

If you wish to opt-out of Google Analytics completely regardless of the website you are on, please visit the following link here to install an addon within Google Chrome's browser to disable Google Analytics.

You can use your browser settings to set whether cookies are enabled or not. Please bear in mind that doing this can have an adverse effect on how the website performs.